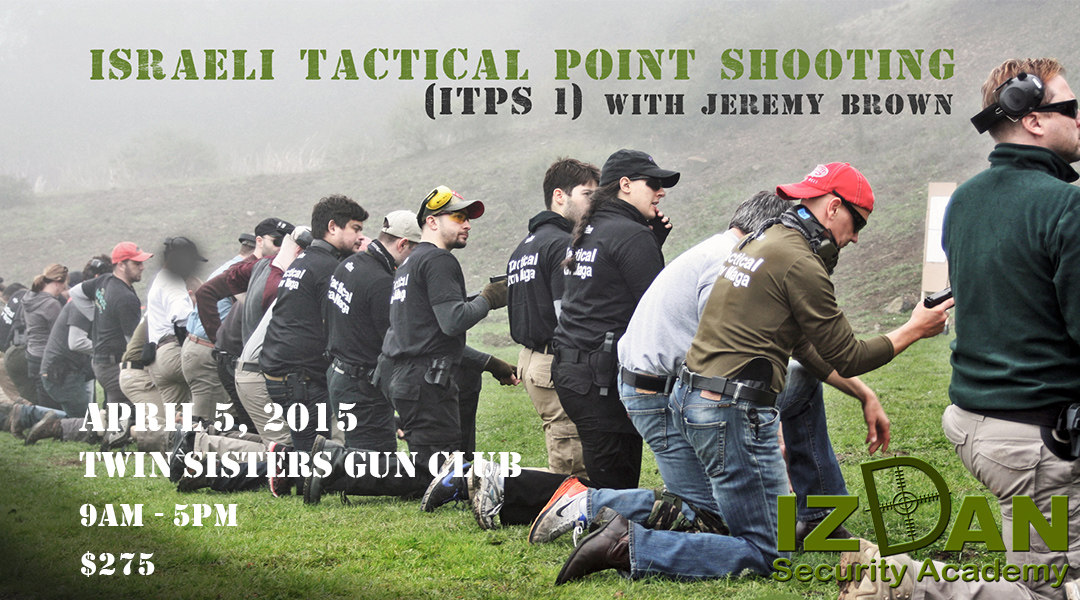 This year Krav Maga Institute will be offering more chances for you to learn ITPS basics, brush up on technique, and refresh muscle memory from previous Israeli Tactical Point Shooting courses.

During this one day introductory course run by IzDan Security Academy, the trainee will be presented with the best features used in the Israeli handgun combat system. Trainees will learn fundamentals of urban fighting, various concealed carry conditions, good peripheral vision, employment of lethal option tactics against multiple threats, shooting with one and two hands and progressing to advanced close combat fighting techniques. 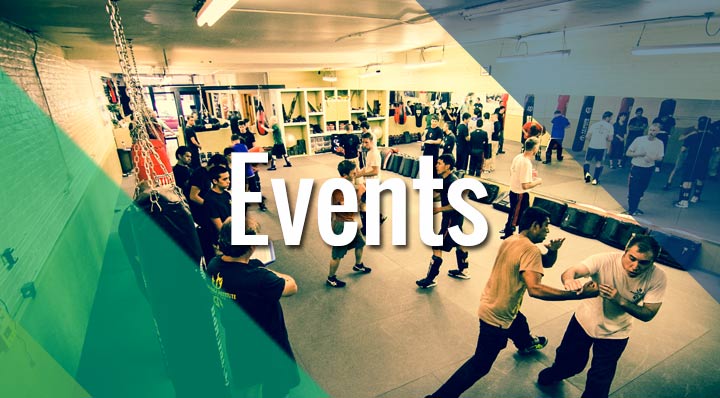 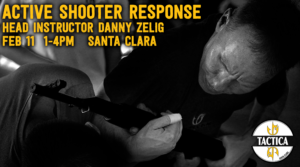 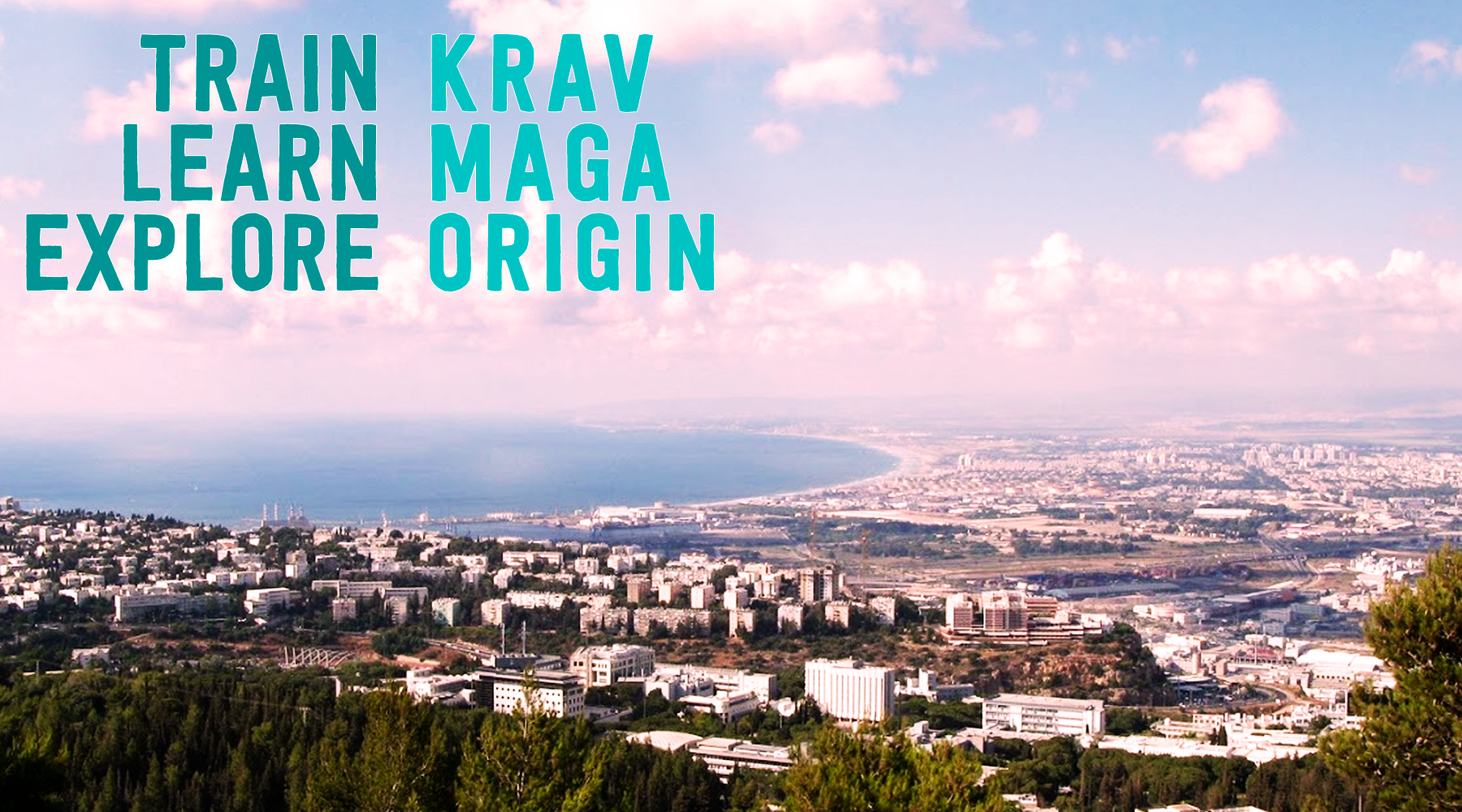