Dr. Grinberg holds a Ph.D. in History and currently serves as the Head of the Krav Maga and Riot Division of the Israeli Police Department. He is a veteran of the IDF where he served in a Special Operations unit, and also in the Israeli SWAT team. Dr. Grinberg is a certified Military Krav Maga instructor through the IDF and also holds a 4th degree Black Belt in Shoto Ryu Karate.

Kapap קפא”פ and Krav Maga קרב מגע are the two most well known Israeli fighting systems. They captivate the imaginations of millions of people around the world. I will discuss the many misconceptions regarding Israeli Martial Arts and its origins. We look at the historical unfolding of events as accurately as possible, recognizing the various stages of development of Israeli fighting systems, and attributing specific innovations, changes and adjustments to those responsible for the process. I will concentrate on information commonly disseminated and their place in Israeli Martial Arts history, covering the history of Krav Maga, including the events leading to the founding of civilian Krav Maga by Imi Lichtenfeld.

I have chosen to focus on a pivotal moment in Israeli history: the transition of the Jewish community into statehood and the formation of its military, the Israel Defense Forces (IDF).

The proper order and chronology of events is as follows:

In 1948, the IDF was formed, incorporating the forces of the Palmach. As a result, Imi Lichtenfeld, a talented Kapap instructor, was commissioned alongside his fellow instructors and officers to keep teaching and training soldiers in the hand to hand fighting discipline known at the time as Kapap. Imi was serving in active duty as a hand to hand and physical training instructor in the IDF for 15 years. During those 15 years, he was part of the process of developing the hand to hand combat disciplines in the IDF. Imi rose in rank and responsibility until in the last five years when he headed the newly formed Krav Maga branch in the IDF. This period seems to be the time frame during which Krav Maga began transitioning into an “integrated system” comprising Kapap’s structure and collection of hand to hand combat skills, and using Kapap’s guiding principles.

There was no commissioning of any persons to develop a system, but a known group of people are responsible for a recognizable process of evolving the existing system, adjusting it to the times and organizations using it.

There was no unnamed ineffective system to replace, but rather the known system of Kapap. Kapap’s disciplines, principles and methodologies were used as the foundation for Krav Maga.

There was no head position and no branch for Imi to be the head of until a much later period of time.

As it turns out, Kapap was the precursor of Krav Maga. Krav Maga, at its outset, was simply a new version of Kapap. Even though Krav Maga has sprouted many different civilian versions, one can still recognize the roots of Krav Maga as reflected in historical Kapap. Modern Kapap, on the other hand, can be recognized as being true to the approach and philosophy of Kapap but not based on its physical attributes.

We have looked at the unfolding of historical events around the development of Israeli Martial Arts as accurately as is possible at this time. We recognize the various stages of its development and therefore we can attribute changes and adjustments to all those who played a role in the process of developing and evolving Israeli Martial Arts. In light of historical facts, we see Imi for who he was, a pivotal figure in the transition from Kapap to Krav Maga, and he is the originator and founder of civilian Krav Maga. 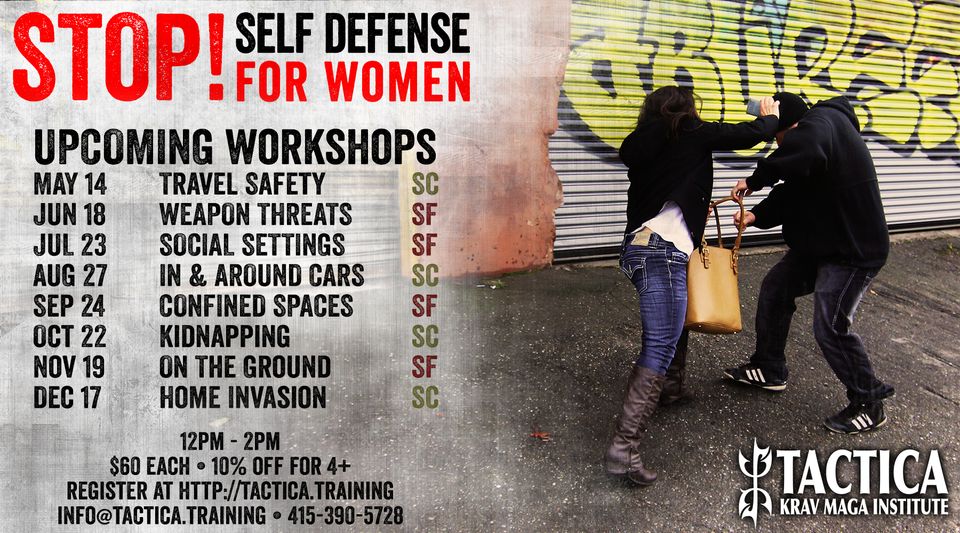