Leave a Reply to Irio Musskopf 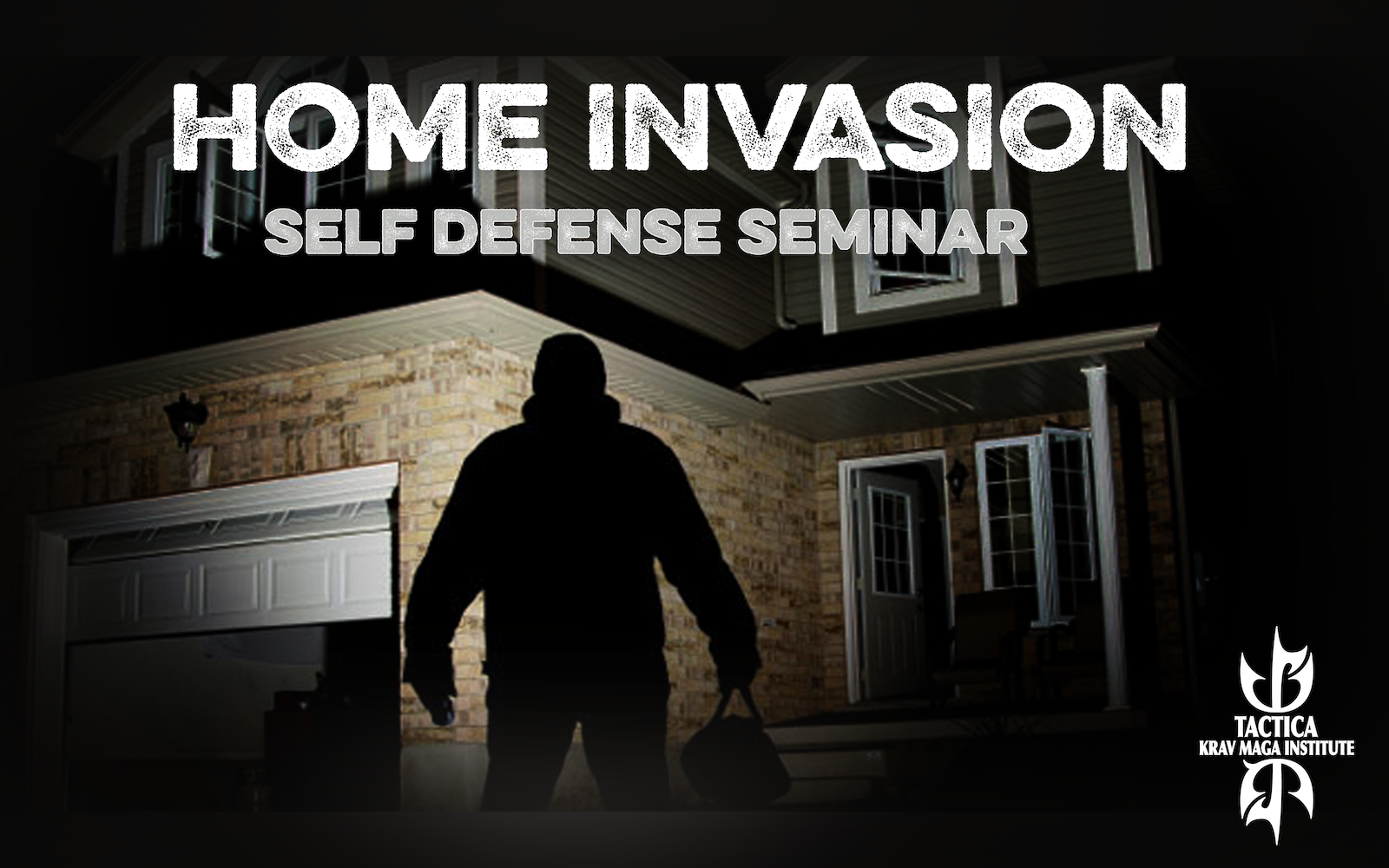