You have probably seen a demonstration of someone successfully fending off a knife attack. Or maybe it was a scene in a super spy movie where the knife fight was long, complicated, and impressive. Most likely, it looked good, flashy, and you were thinking, “That was cool! I want to be able to do that!”

The good news is that you can find many places who can teach you how to do those flashy complicated knife skills. The bad news is that it is not reality.

Knife attacks are not flashy. They are not predictable. Most likely a knife attack will happen when you are not ready.

“Ready” and “Not ready” are two different dimensions. When you are ready, your options and possibilities are relatively big. But, what about when you are not ready… then what?

Krav Maga is reality based self defense and fighting system. Part of our approach is breaking down attacks or threats (problems) into an “attack timeline”:

MORE TIME is when we are lucky. Having LESS TIME and NO TIME are realistic.

For us to have MORE TIME to react, we need to be able to see the threat and respond as early as possible. Most knife attacks don’t give us that luxury. Most knife attacks are done in a way such that the attacker is not exposed or obvious in his intentions. He will close in on his victim to very close range (usually not from the front), attack by stabbing his victim multiple times with short aggressive movements, and move away from the scene as fast as he can. This makes the knife attack timeline very fast, and most likely we will be at the NO TIME part of the timeline.

So how do we respond when the attack is already happening and it’s at a very close range?

Some (actually many) will describe Krav Maga as a system of self defense that is “based on natural movements” that help boost our response time. This is completely wrong. The natural movement of a non-ready person is to freeze.

We train to react. Immediate reaction is the key for surviving knife attacks. When something happens to us when we are not ready, our brain asks everything to stop, analyze, understand what is going on, … and then act. With fast and concealed knife attacks, by that time, we are already hurt.

In addition, because of the surprise nature of knife attacks, we must acknowledge that we don’t know if there is a knife at play when the attack happens. This is why we defend against every punch or fist as if there is a stab potential. Because we train as if every strike could have a knife, we improve our chances to react and defend better.

When we are being attacked with a knife at a very close range, we must defend while accepting the fact that we might get stabbed, slashed, or cut. Even if we did get cut (which is likely), we must try everything in order to not get cut again. Training with this in mind instills technique that will not look like the YouTube demo video or an action movie scene.

In Krav Maga, we hone our awareness skills and condition ourselves to react as fast as possible with the most basic, simple, and effective movements available. Because we acknowledge that we will not have more than that available to us. The techniques are simple, aggressive, and far for being impressive or “sexy.” But they are real and effective.

So that one may walk in peace,

Warning: The following clips show unedited fatal real life violence. The first video is an excerpt from the BBC One documentary “Stabbed: The Truth About Knife Crime”. More real knife attack examples can be found on our YouTube playlist.

2 Responses to “The Reality of Knife Attacks”

Leave a Reply to KMI (LZ) 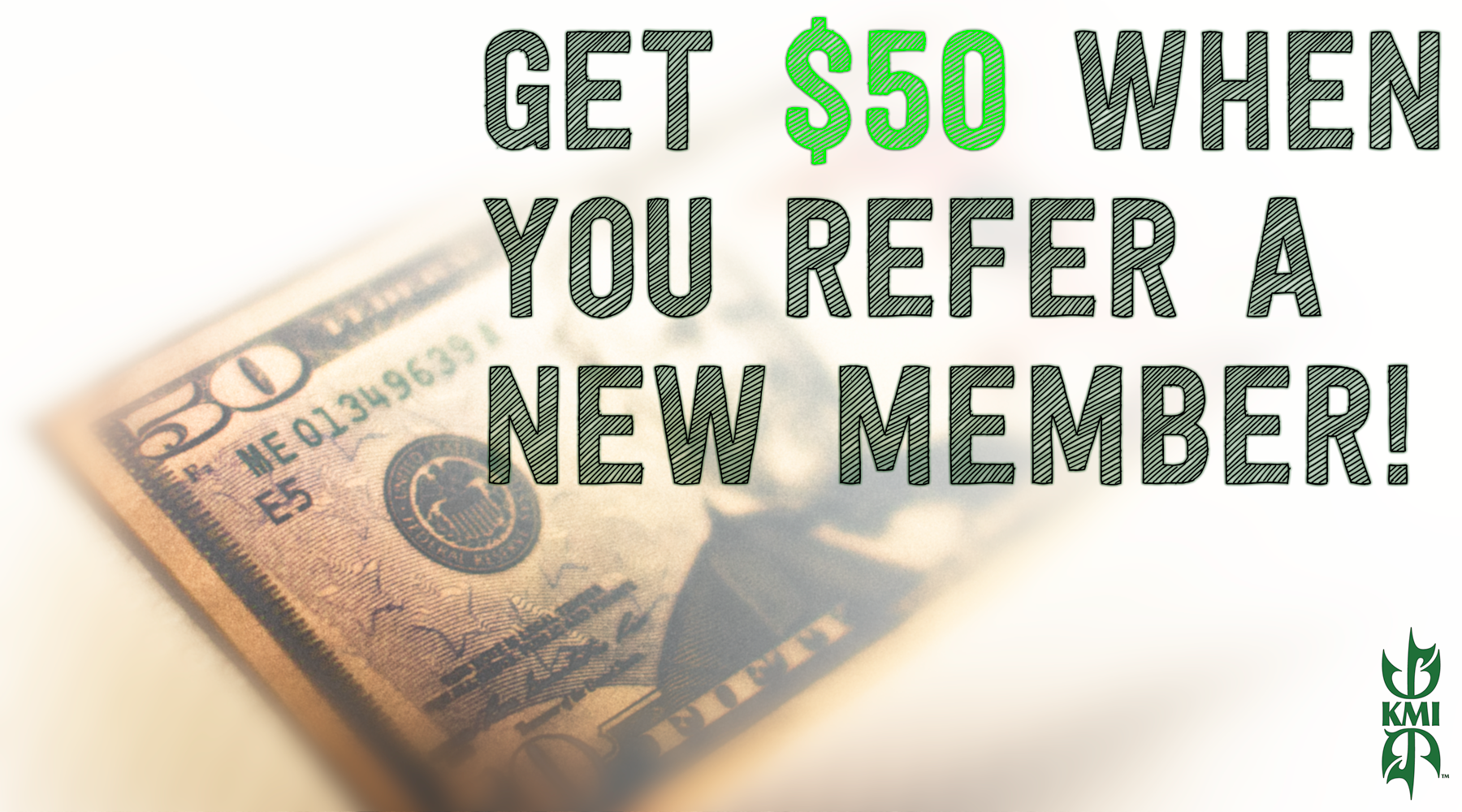