After completing his service and taking some time off to tour the world, Danny and his longtime friend and business partner Isaac moved to the US in 1992, intending to open a Krav Maga school. However, familial obligations in Israel prevented them from starting the school, so Danny took a break from the business of Krav Maga to focus on other interests and personal training.

In 2000, Danny resumed teaching Krav Maga classes in San Francisco, and in 2006 opened his own school, Berkeley Krav Maga, the first school to provide authentic Israeli Krav Maga training to Berkeley and the surrounding area. The school shared the space with the Ralph Gracie Jiu-Jitsu Academy at Sacramento and Ashby in Berkeley, CA. During this time, Danny began developing programs such as Combat Cardio, which incorporated Krav Maga techniques with boxing and military basic training drills into a dynamic heavy bag program that is more than just your regular kickboxing class.

In late 2008, Berkeley Krav Maga moved to a larger dedicated space on 10th Street in Berkeley, with one of Danny’s students stepping up to a new role as business partner. In 2010, BKM expanded into the neighboring retail space and, with the new space added a larger fitness program. Danny designed the entire 7,000 sq ft facility, including a unique “Situation Room” that enabled advanced situational self-defense training. He also created several new programs with complete curricula, including a Kids Krav Maga program and Full Combat, which is a brand new Krav Maga based fighting system.

The gym that Danny designed at 10th Street was used as a model of an ideal Krav Maga gym by top global Krav Maga instructors including Tamir Gilad and Eyal Yanilov, and was frequently used as a US base for instructor training camps.

In 2011, Berkeley Krav Maga was renamed to Krav Maga Institute, and with the new logo and new name, the business grew beyond just Berkeley, California.

In January 2012, KMI San Francisco opened in a new facility custom tailored for Krav Maga training. In April 2013, Danny and his business partner at the 10th St location decided to separate in order to focus on different business directions. KMI ceased operations in Berkeley, CA and relocated the company’s headquarters to San Francisco. In June 2013, KMI Haifa opened with a team of Israeli experts, including Danny’s original business partner Isaac. Krav Maga Institute returned to the SF East Bay in October 2013 with a new center right on the waterfront in Oakland. KMI moved its headquarters to Santa Clara, CA in November 2013 into a 12,000+ sq ft facility, with a dedicated tactical training facility.

We have been expanding rapidly, adding many more KMI Affiliates. You can see all our affiliates on our Locations page.

In 2014, we began certifying new Krav Maga instructors directly as Krav Maga Institute. Our Krav Maga Instructor Certification program is one of a kind and a step above the rest. Our 20 day intensive instructor certification program combines excellent techniques and fundamentals, along with pedagogy (the art of teaching), Krav Maga history and philosophy, first aid training, tactical training, and modules for teaching courses specifically for women and kids/youth.

One Response to “History of Krav Maga Institute” 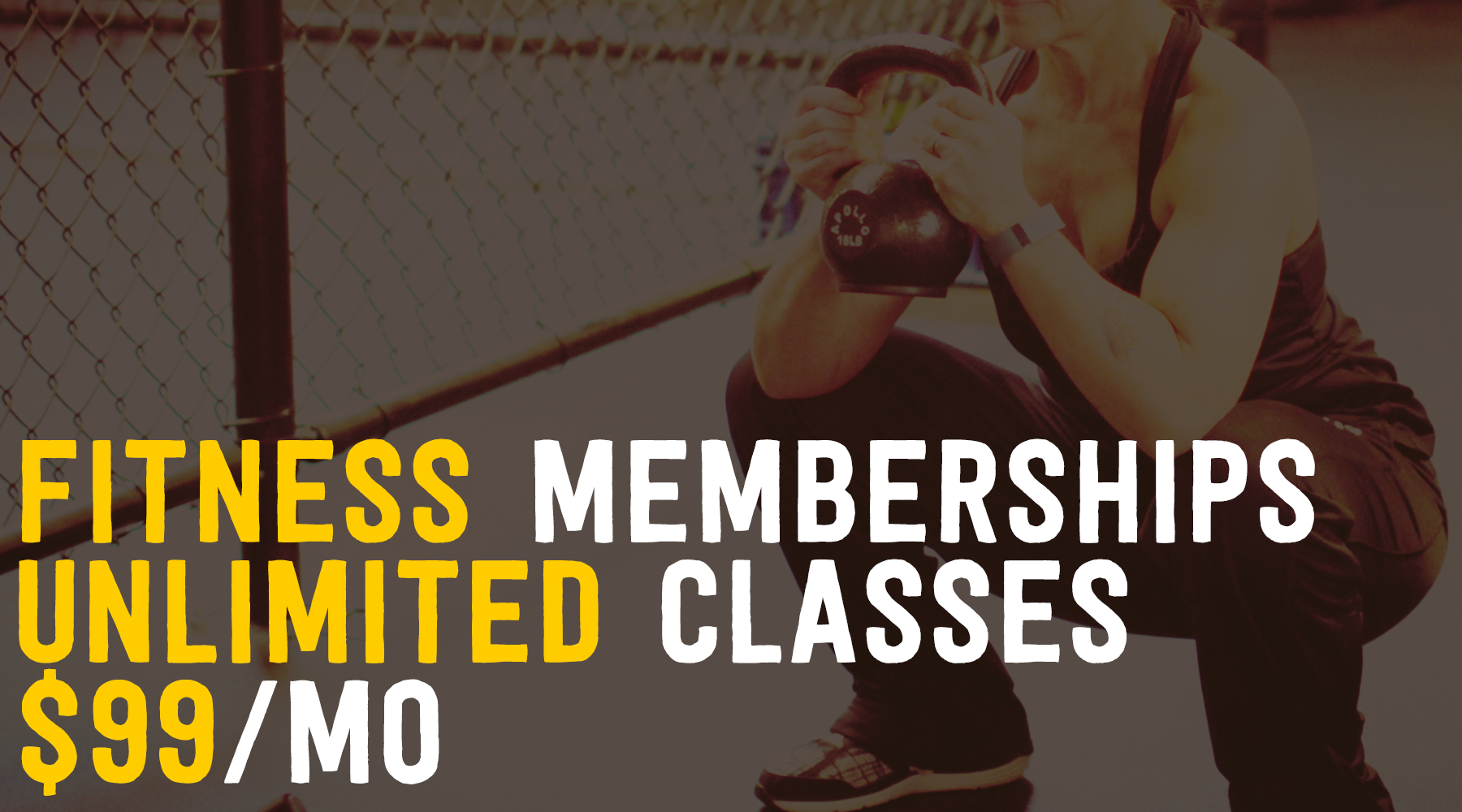