Who else can you name beyond Imi? Danny Zelig, a 30+ year veteran of Krav Maga shares stories about some lesser known instructors who had influence on the early days of Krav Maga in Israel.

In every discipline throughout time, each generation of students stands on the shoulders of their instructors. Many of those instructors will go unremembered unless they had the drive to seek recognition. I had the fortune of training with some exceptional yet unknown instructors over my time, and I want share with you some stories about a few of them. These are people who I consider to be part of the many unknown pioneers of Krav Maga—those who were training and teaching Krav Maga in the late 70s and early 80s in Israel.

This time was an important time in the history of Krav Maga, as it was beginning to shift from being only taught in the IDF as it had been since the 1940s, and later only being taught to a few select civilian martial artists who had personal relationships with Imi Lichtenfeld in the early 1970s. It was at this time that Krav Maga started to realize its commercial potential and started having a wider reach throughout Israel and elsewhere, including a landmark trip in 1981 to Jewish community centers throughout the United States, which continued in Israel with 2 week seminars presented in English. This was right before Krav Maga started to split into the various groups, for example, Eli Avikzar’s own organization called Krav Magen, and years later other organizations such as IKMF and KMW.

Back then, Krav Maga was even more “simple” and direct than the Krav Maga we know today. You could count on one hand the techniques it had versus knives, guns, and sticks. (Do you really need more than that? That’s a topic for another day…) Krav Maga at the time was very direct and very aggressive in its approach. Most of the instructors and practitioners from that era were not interested in dealing in marketing themselves or arguing who was more “authentic” or who took the most pictures with Imi. They were busy training themselves and others in elite police units and the military. What makes them even more unique is the fact that they were teaching civilians for little or no money because they believed in the values and importance of Krav Maga. It goes without saying that you will not find these instructors on YouTube, Facebook, DVDs, or in books.

The first such instructor I had the pleasure of training with I met in 1982. I was 15 years old training boxing in a local Golden Gloves gym when I heard one of my friends telling me about a guy with a serious background in martial arts teaching Krav Maga nearby. At the time, there were maybe three Krav Maga instructors teaching civilians in northern Israel. Skeptical (in my nature) but curious, I went to try one of his classes.

There were about 8 students in the class, varying in age similar to mine and older. And then the Instructor walked in, about 6’1” tall, 230 pounds, long curly hair, and full of smiles. He was Charlie Sabag (צ’רלי סבג). Training with Charlie was challenging and interesting, and it got me hooked on Krav Maga until now, 32 years later. As I remember, Charlie began training in Krav Maga in the mid-1970s while in the IDF. When I was training with him in the early 80s, he was still teaching Krav Maga to special police units and participating in combat in the field through the reserves. He exemplified a true Krav Maga instructor for me: someone who knew and used Krav Maga’s real purpose as self-defense.

Whether it was ring fighting or martial art events, Charlie’s attitude was amazing. He actually went with me to train at my boxing gym to expand his own ability. How many Krav Maga instructors are willing to do that? One of the biggest lessons I learned from him: The word “best” does not exist on its own. “Best” can function only as part of the following sentence: Strive to be the best I can be. This means: Always train and explore other styles with great respect. What we are doing is not the best, but we must try to do the best we can! Believing that we are “the best” closes the door of learning and developing. Strive to be the best you can be.

In 1986, when it was my time to join the IDF, I joined an infantry combat unit. After serving in the field for a year, I was selected to train to become a Krav Maga Instructor at the military sector of the Wingate Institute. For those who don’t know, the civilian sector of Wingate Institute allows anyone to rent the space to hold events. Just because training happened “at Wingate Institute” doesn’t mean anything by itself, unless it happened through the military. The special training to become a military Krav Maga instructor was intense and condensed to convey a lot of information in a short amount of time. My training course was nine weeks long, six days a week, 12 hours a day (6am to 6pm) of Krav Maga. I can definitely say that this experience left the largest impact on me on how to teach Krav Maga.

That leads me to my next Instructor, Ilan Yona (אילן יונה). Ilan was 5’10”, 210 pounds, and was the Israeli Mike Tyson of the time. Ilan was a pioneer and a leader in the Muay Thai and kickboxing community in Israel and outside its borders. He was the Israeli heavyweight champion in Muay Thai and had competitive success in Europe. At the time, Ilan was the head of the Military Krav Maga section of the IDF (רמ”ד קרב מגע), and had a reputation for running the hardest, most stressful and physically demanding training courses. For the first time in my life, I saw people physically shaking with fear—this was the reputation and power that Ilan had over my fellow trainees.

The training under Ilan was very hard, aggressive, and dealt deeply with stress, the way Krav Maga training should be. His training methods were controversial, but the results were high in success, and you don’t argue with results. Graduating from a certification seminar like that is very rewarding and leaves a deep impact on teaching and training. Ilan had a lot of impact on the spread of Krav Maga in Israel as he regularly trained special units, both within the military and law enforcement. While serving as Ramad Krav Maga, Ilan trained many soldiers and created many Krav Maga instructors. As with most of the practitioners whose experience with Krav Maga was limited to the military, most of these instructors taught only in the IDF and continued with other careers afterwards, while a few others like Gabi Noah (who founded IKM) and myself decided to keep training and teaching Krav Maga.

There are also those who influenced many “known” Krav Maga instructors but never got the recognition for it because they also never looked for it. They were not Krav Maga instructors, but local Israeli champions who dominated the ring fighting scene and helped future Krav Maga instructors develop and become what they are today. One of them is Ran Kowshinski  (רן קאושינסקי), former Israeli Thai Boxing champion. A few more famous Krav Maga instructors trained and developed their skills under his wings. His influence is still in effect these days as he holds vast experience in professional protection. Today he works primarily with using combative sports to help kids and youth with ADHD (with great success).

I am lucky and honored to be trained by these amazing Krav Maga practitioners and Instructors and more. I hope their stories help to remind you that there are many less-famous people out there with exceptional talent and special gifts as teachers, from the past and into the present. Thank you for getting to know these unknowns, and I hope you will also find unknown giants throughout your lifetime.

6 Responses to “The Unknown Pioneers of Krav Maga” 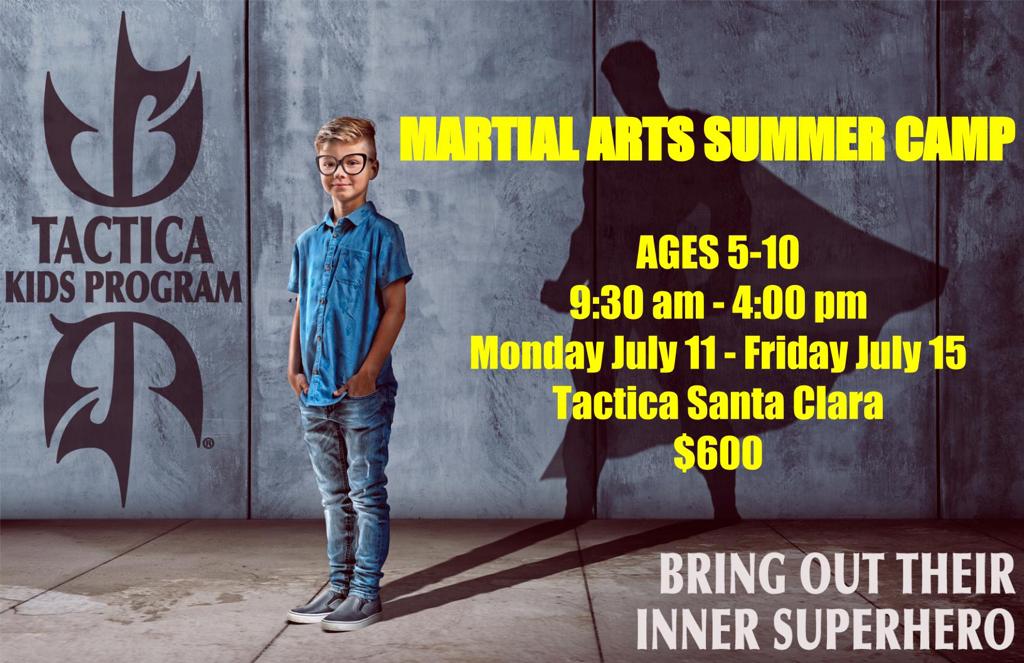